Dr. Tyler Allen, DC, ART although born in east Texas, spent the majority of his life in San Antonio, TX when his family moved there in 1996. Dr. Allen attended Ronald Reagan High School where he participated in Varsity Choir. He then attended Abilene Christian University and received a Bachelor of Science in Kinesiology with a concentration on Pre-Physical Therapy. After graduating from A.C.U., he worked as a physical therapy technician at Steven Stratton Physical Therapy for almost two years. In 2013, Dr. Allen began his chiropractic education at Parker University. During school, he received certifications in Active Release Technique, Fascial Distortion Model, and Rocktape. In Dallas he interned at Kinetik Chain under Dr. Landan Webster, DC where he learned the importance of promoting and maintaining a healthy, active lifestyle. In his spare time, Dr. Allen enjoys playing a variety of sports such as golf & sand volleyball. He also attends a local CrossFit box. 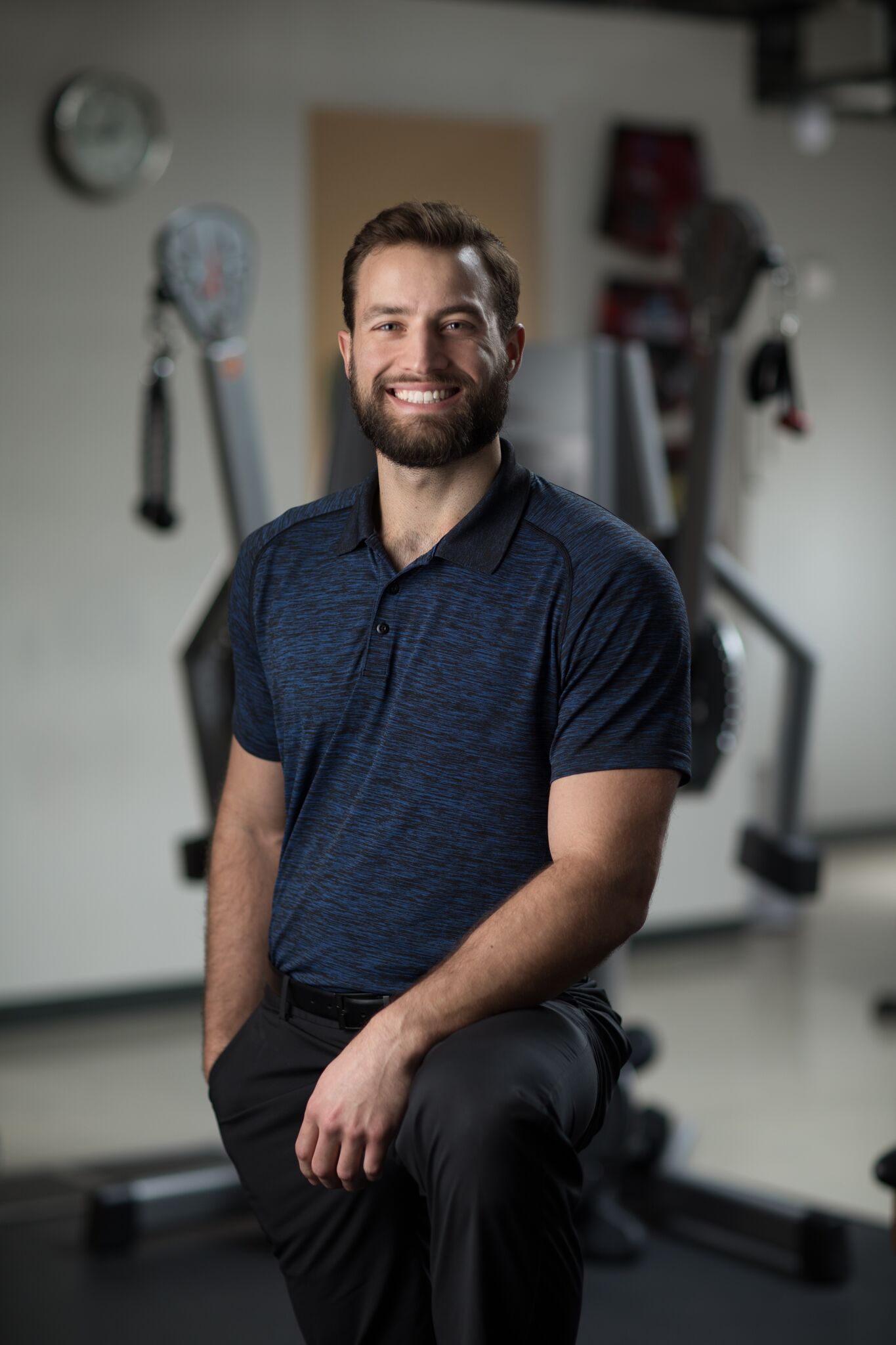