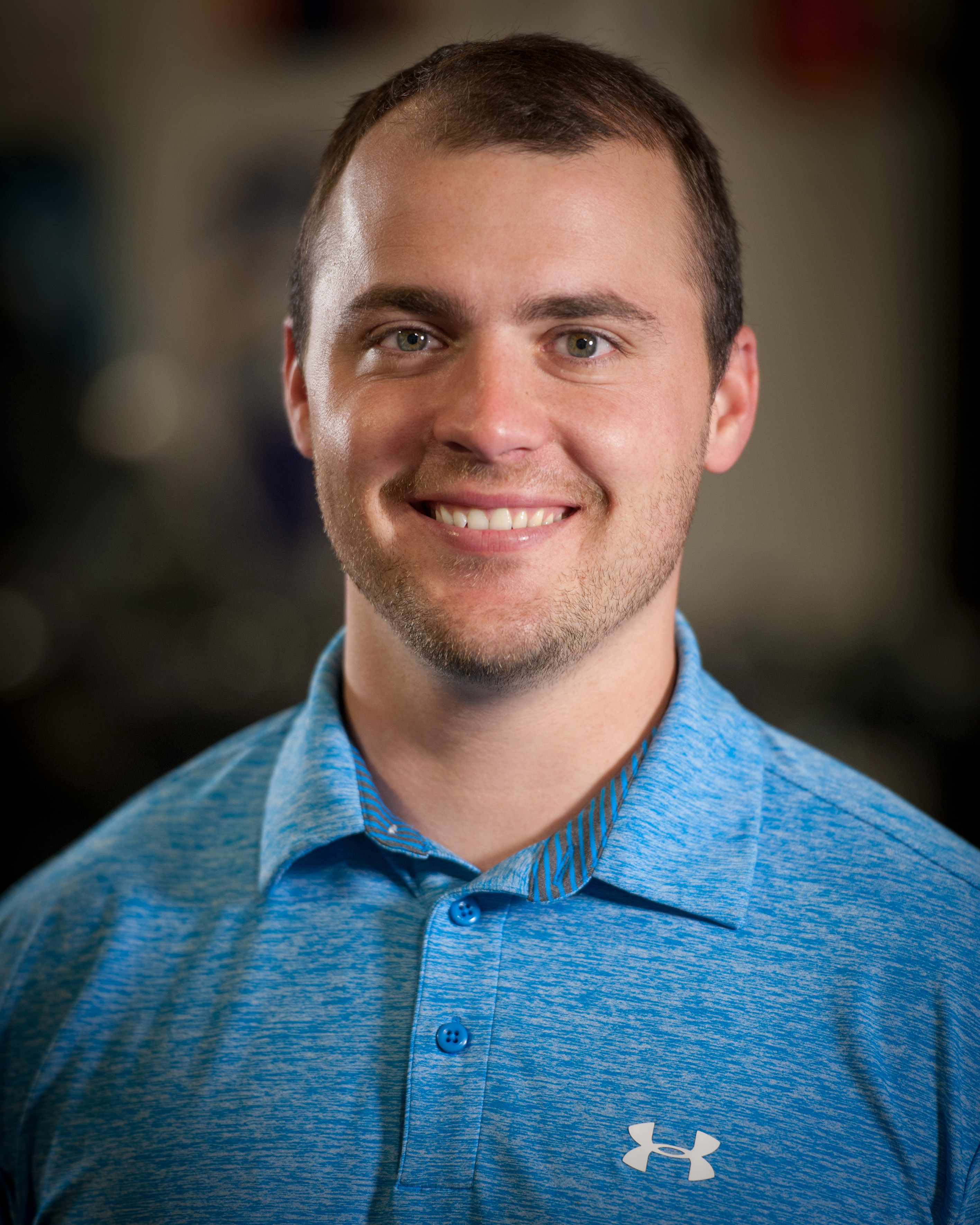 Trey Franklin is an assistant to both Chiropractic Doctors & focuses on areas of health, functional movement and corrective exercises.  He is certified in Functional Movement Systems. FMS is a ranking and grading system that documents movement patterns that are key to normal function. This allows for identification of functional limitations and asymmetries. It also works in conjunction with the Selective Functional Movement Assessment, in which Dr. Stratton & Dr. Taumoli are certified.